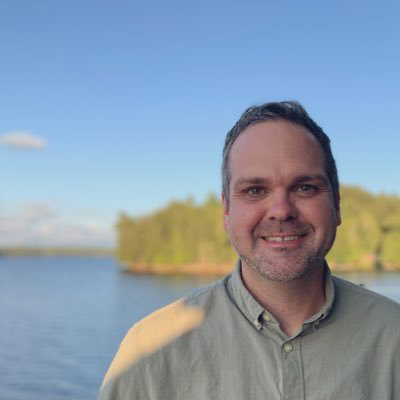 His passion is helping youth do the things they need, want and love to do in their lives.