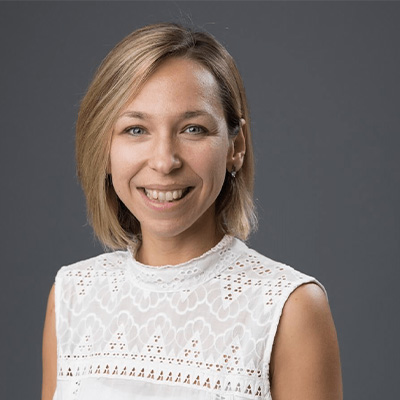 Since the beginning of her career, Dr. Caroline Schnakers focused her research on severely brain-injured patients recovering from coma and, more particularly, on the detection of conscious cognitive activity using behavioral and electrophysiological techniques. She has shown the difficulty to detect signs of consciousness (40% of error rate) and the difference of sensitivity between existing coma scales to detect these signs. In parallel, she has developed electrophysiological paradigms for detecting conscious cognitive activity without the intervention of motor and verbal functions (using mental tasks) in severely brain-injured patients who are unable to actively interact with their surroundings. Finally, she has created and validated the first scale allowing pain assessment in patients with disorders of consciousness. In 2010, she received the Young Investigator Award from the International Brain Injury Association in recognition of her work. Dr. Schnakers has published more than 70 articles (H-index: 38), and she is the editor of Coma and Disorders of Consciousness (Springer-Verlag, Paris, 2011; Springer-Verlag, London, 2012).