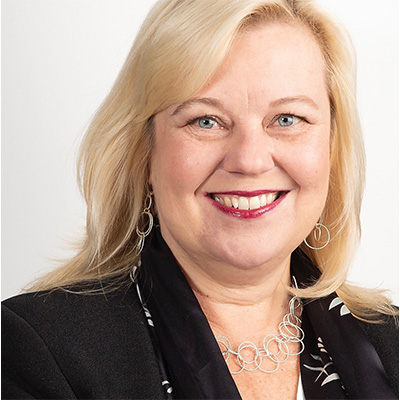 Professor Leanne Togher is a speech pathologist who specialises in communication disorders following acquired brain injury. Leanne is the Professor of Communication Disorders following Traumatic Brain Injury (TBI), recipient of her 3rd NHMRC Senior Research Fellowship, Principal Research Fellow and Director of Communication Sciences in the School of Health Sciences, Faculty of Medicine and Health. Professor Togher was the Associate Dean Research for the Faculty of Health Sciences in 2016-17.

Professor Togher is a member of the Executive Leadership Committee of the Brain and Mind Centre, The University of Sydney.

Professor Togher was awarded the 2018 NHMRC Elizabeth Blackburn – Clinical Research Fellow for being the highest ranked female research fellow applicant in the NHMRC Fellowships Scheme in the field of Clinical Medicine and Science. She is the first allied health professional in Australia to receive this award.

Professor Togher holds a PhD in the area of speech pathology, and started her career with over 15 years as a clinician working with people with brain injury and their families. She is an internationally recognised and widely published researcher, with more than 150 papers, 4 books and over 20 book chapters. She has attracted a total of more than $31 million in external grant funding and has been awarded several awards for her work by various groups, including Speech Pathology Australia and the Australasian Society of the Study of Brain Impairment.